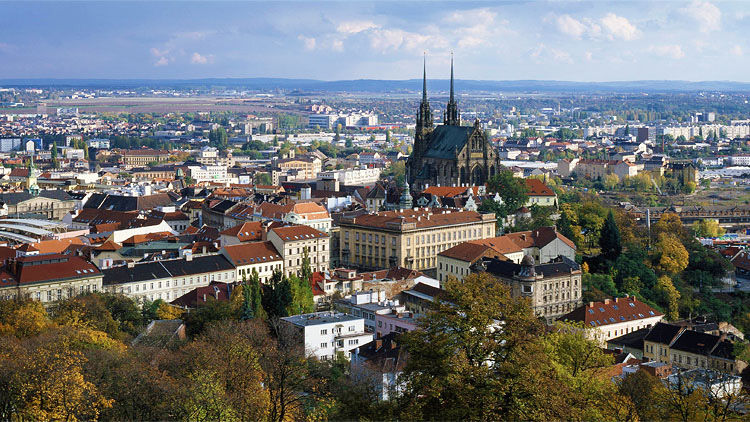 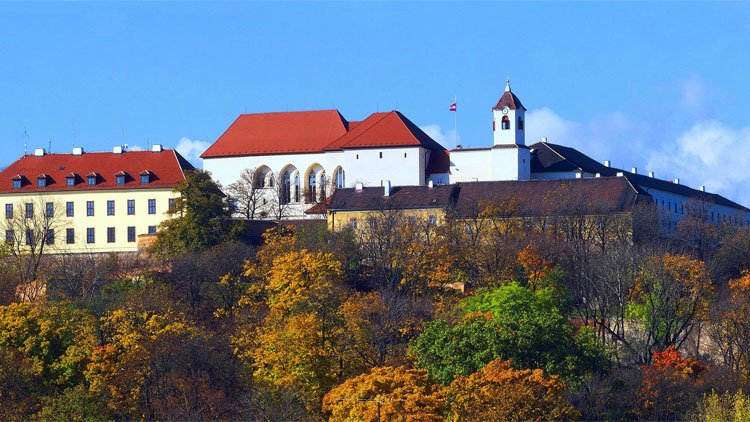 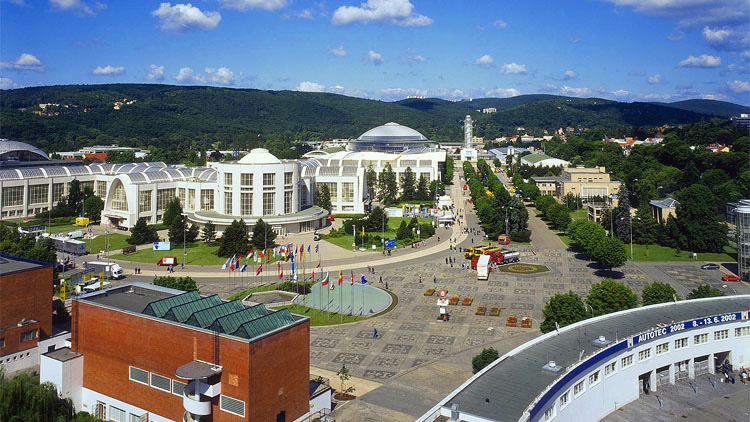 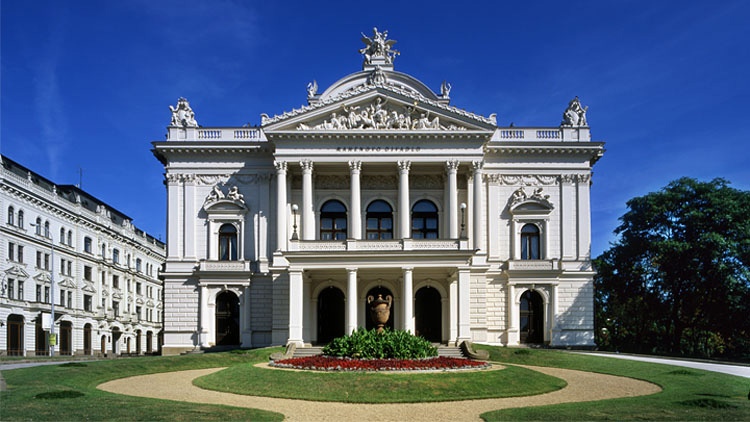 Brno, with the population of nearly 370,000, is the second largest city in the Czech Republic. It lies in the central part of Europe, and other important European capitals are situated within its two hundred-kilometre radius: Prague, Vienna and Bratislava. The international airport in Brno serves regular flights. Brno is the metropolis of Moravia and a great tourist centre for all who want to explore natural and cultural beauties of the South Moravian region.

The protected area of the Moravian Karst (Moravský kras) lies in the north of Brno and famous Moravian vineyards with their typical wine cellars stretch to the south. The city is surrounded by beautiful mixed forests, which offer many opportunities for hiking and cycling. Brno prides itself on many notable historic sites that show evidence of its rich cultural history. Once established as a settlement of merchants eight centuries ago on the junctions of the rivers Svratka and Svitava, it withstood the pressure of both the Hussite and Swedish besiegement, witnessed Napoleon's military expedition to Slavkov, bore the cruel consequences of the Austrian defeat in the Battle of the Three Emperors, became an industrial centre of the Habsburg monarchy called "the Austrian Manchester" and, in the twentieth century, gained the character of a modern city thanks to the construction of new buildings in the functionalist style. The most important example of modern architecture in Brno is the Tugendhat Villa – a historic site listed in the UNESCO World Cultural Heritage List.

Nowadays, Brno is a seat of universities and important judiciary institutions. It offers many possibilities of cultural enjoyment in its numerous theatres, museums, cinemas and clubs. The Brno Exhibition Centre with its eighty-year tradition is a venue of many international trade fairs, exhibitions and congresses, and as such plays a significant role in the social and economic life of the whole city. The City of Brno regularly hosts various cultural events, as well as some notable sporting events (Brno Grand Prix of road motorcycles). Brno is also a city of modern shopping and entertainment centres.